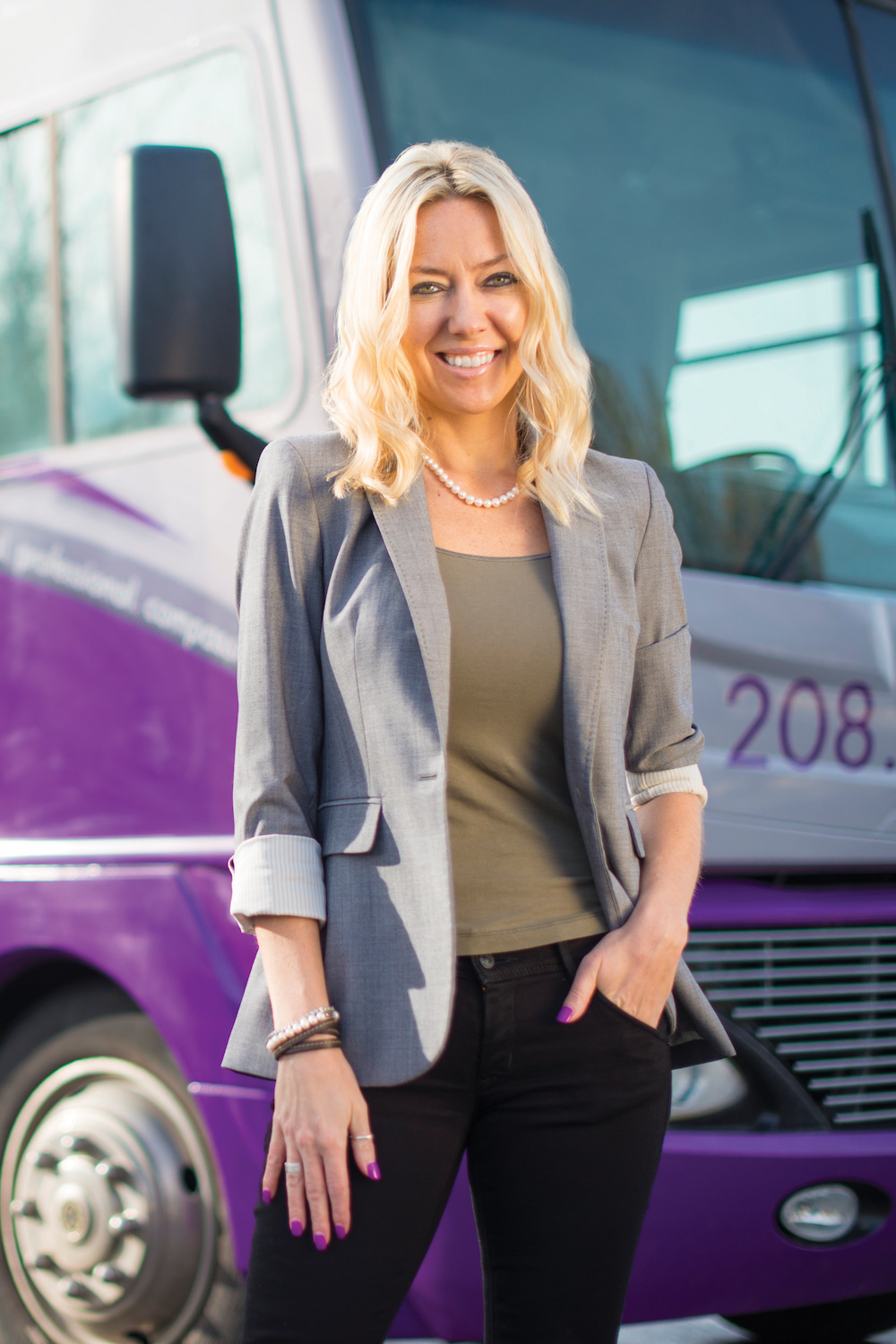 Brandi Swindell is the Founder and CEO of Stanton Healthcare.  She is a powerful and well-known advocate for human rights, equality, and justice, both in America and across the globe.

Whether traveling to Tiananmen Square during the Beijing Olympics to lead public demonstrations for students killed during the 1989 Massacre (and also speaking out for religious freedom and calling for an end to forced abortion) or organizing events to secure the freedom of kidnapped Nigerian girls, Brandi has been a passionate voice for building a worldwide Culture of Life.

As a woman from the post-Roe generation, she carries a particularly important and relevant message.  She represents the new face of the pro-life movement as a fearless, articulate, revolutionary, and passionate female leader.

In 1999, Brandi co-founded Generation Life to mobilize the post-Roe generation.  Generation Life is a grassroots movement of activists, students, artists, musicians, young adults, and professionals committed to ending abortion and spreading the message of sexual integrity.

In 2006, Brandi launched the first Stanton Healthcare clinic in Meridian, Idaho.  From a small room in a doctor’s office to an international presence, Brandi led Stanton to the forefront of life-affirming women’s healthcare in less than 10 years.

Brandi is an internationally known speaker and is frequently requested for media interviews.  The work and public ministry of Brandi has been featured on: The BBC, The O’Reilly Factor, The New York Times, CNN, C-SPAN, The Washington Post, Boston Globe, Newsweek, Los Angeles Times, TIME Magazine, MSNBC, Scarborough Country, Fox and Friends, The Associated Press, and NPR.

Brandi has also been featured in “Portraits of Idaho” (an annual publication of the Idaho Press-Tribune), selected as one of “Idaho’s Top Ten Movers and Shakers” in THRIVE Magazine, and named “A Rising Star in the Pro-Life Movement” by the Idaho Statesman.

To invite Brandi to speak at your event, please contact us. 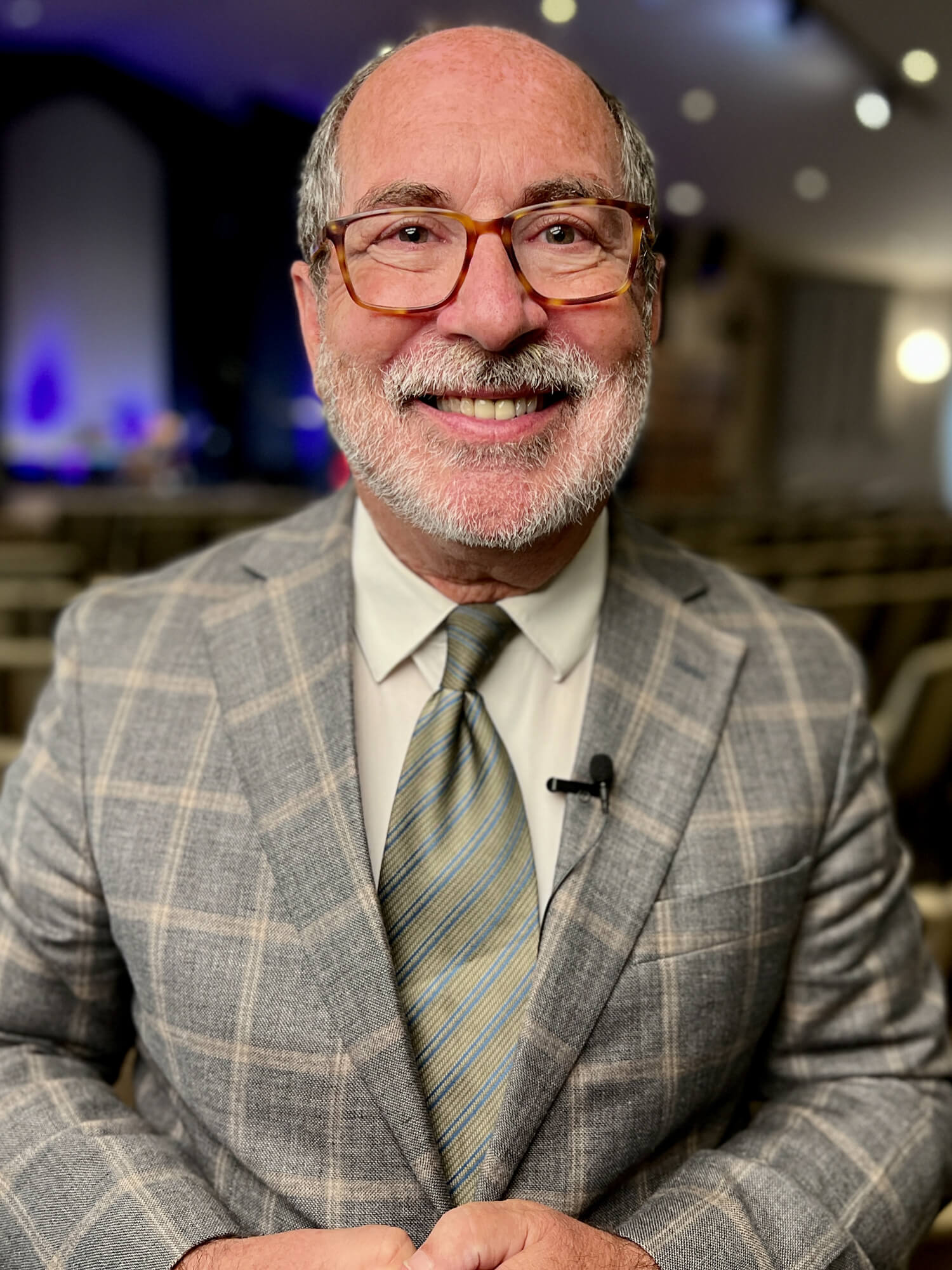 The director of the Christian Defense Coalition and a nationally and internationally known social, political and human rights activist, and an ordained minister in the Reformed Presbyterian Church. Rev. Mahoney works in Washington, DC and resides in Fredericksburg, Virginia, with his wife Katie. They have three grown, married daughters: Tara, Kaitlin, and Dillon along with nine grandchildren and growing!

For over 40 years Rev. Mahoney has been an outspoken advocate for the struggling and oppressed in our society. He has traveled across America and around the world, speaking out with deep passion and conviction on broad issues of social justice. Rev. Mahoney is known as a champion of religious freedom, human rights, free speech and civil rights throughout the world.

Rev. Mahoney is perhaps best known for his global work protecting human rights and justice for all as a leader in the pro-life movement. Over the past four decades, he has been an outspoken prophetic voice for ending the violence of abortion and ensuring equality for all. His work has included sponsoring the first ever voter initiative in America, premiering the showing of “Silent Scream” on his local Connecticut talk show, and standing for human rights in Hong Kong and Tiananmen Square. 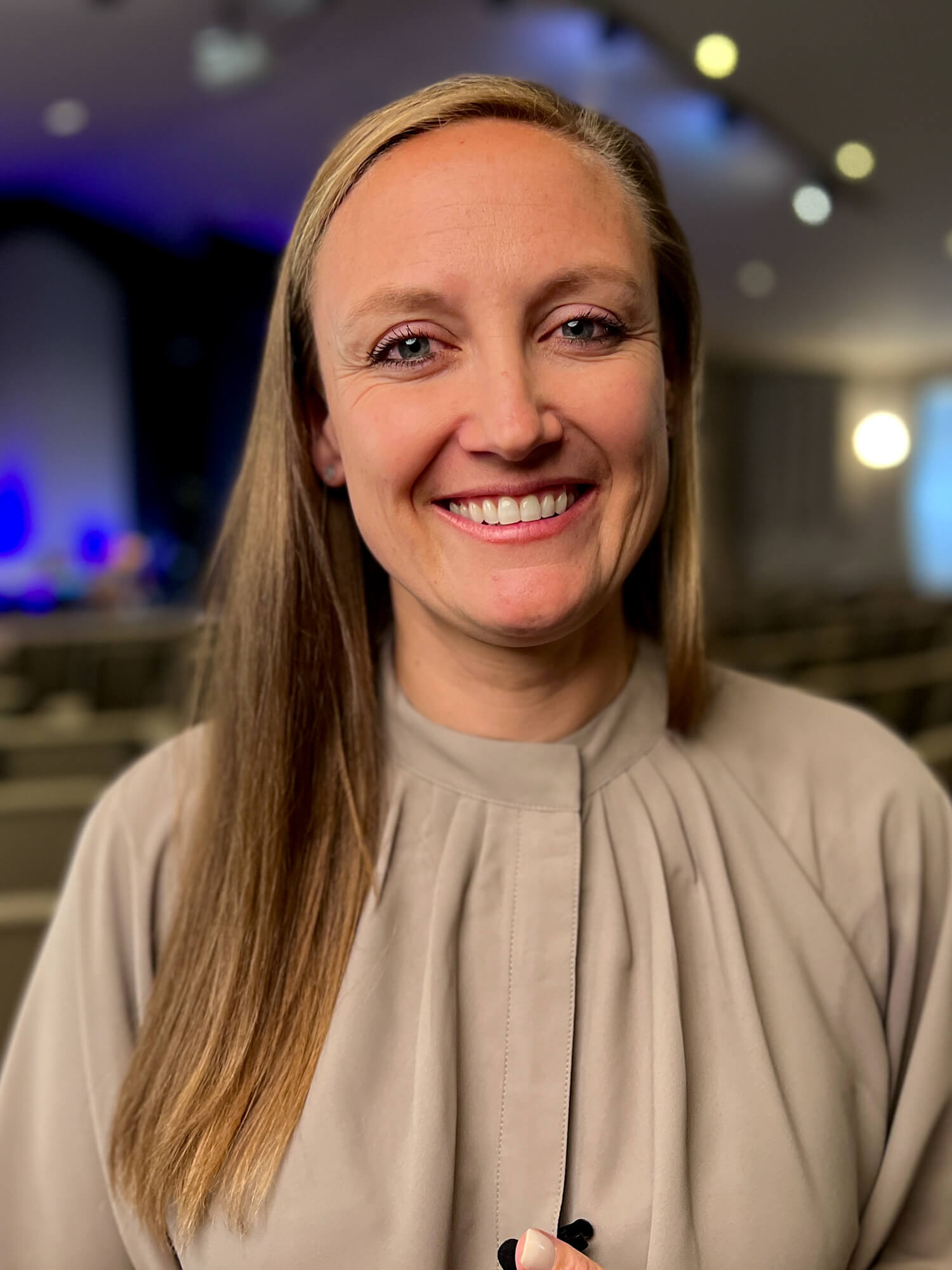 Danielle Versluys is COO of Stanton International and President of Stanton Healthcare of Southern California. Growing up as the daughter of a national leader in the pro-life movement, Danielle participated with her family in ministry from a young age.  She was actively, unashamedly pro-life throughout high school and university, leading by example through regular sidewalk counseling and on-campus activism, and continues to serve as a teacher and mentor to youth. Danielle is passionate about raising up the next generation of leaders to stand for life in every area of society, including her own teenagers.

From political activism to public relations, Danielle has extensive experience in the organization and leadership of pro-life activities. She has a heart for the global church and the pro-life movement abroad, having served in Japan, China, Ireland, Australia, Mexico and around the United States. She studied in Italy and has traveled extensively, contributing to her awareness of the joys and challenges that are found in cross-cultural ministry.

Danielle is married to Eric, a mechanical engineer and former U.S. Marine, and together they are raising seven children in a small town in Southern California. They serve on the vestry of their Anglican parish, and are gratefully raising their children in the fear and admonition of the Lord. Danielle and Eric are vocal proponents of foster parenting and thankful for the blessing of their second son through adoption. Their children, five girls and two boys, are well-socialized homeschoolers. The entire Versluys family is committed to furthering the Stanton Revolution in their hometown and around the world.