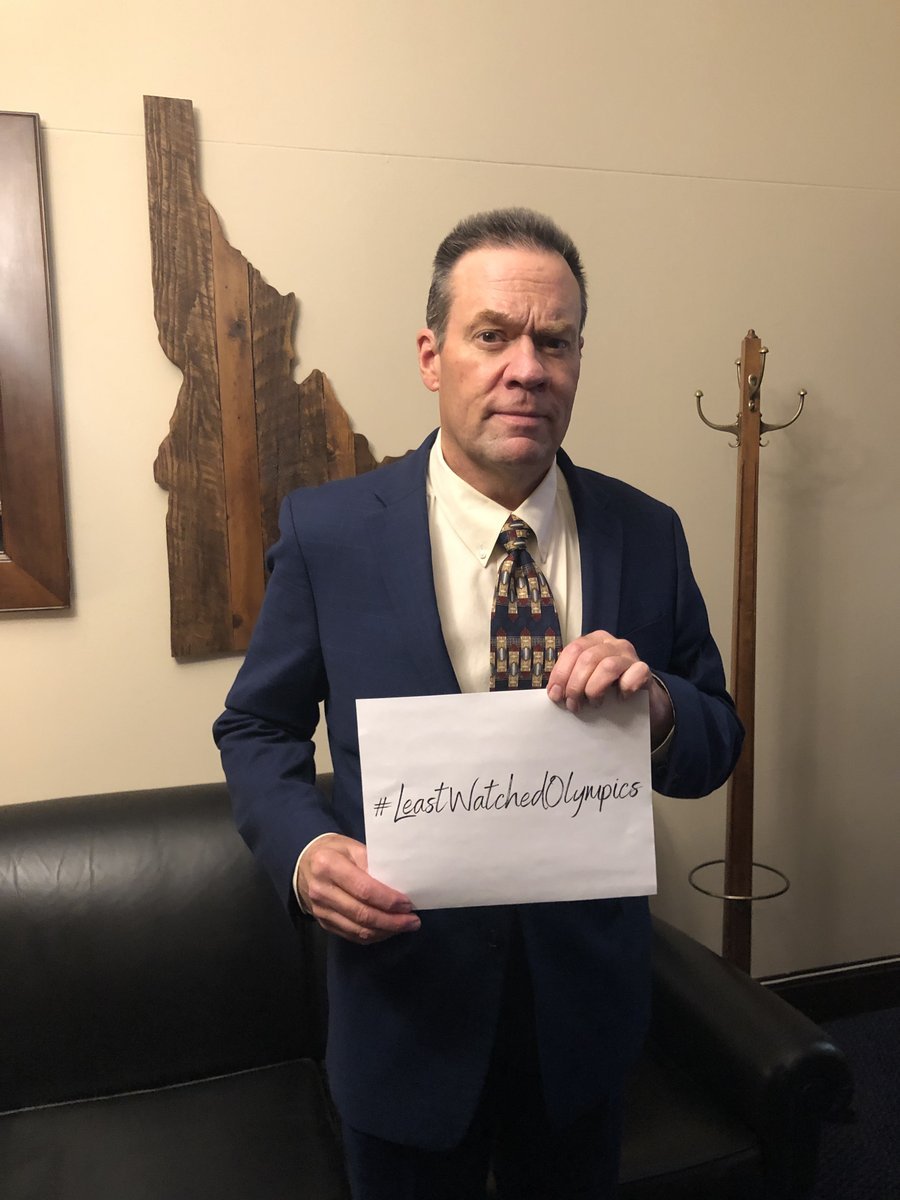 “The Chinese Communist Party hopes to use the 2022 Beijing Olympics as a propaganda tool to gloss over their continued human rights abuses against Uyghurs and religious minorities. Don’t let them. Let’s make this year’s games the #LeastWatchedOlympics.”

This unique global #LeastWatchedOlympics boycott is being organized by Stanton Public Policy Center/Purple Sash Revolution, a women’s advocacy and educational group that works on issues of human rights and justice which empower and inspire women. It is affiliated with Stanton Healthcare which operates life-affirming women’s health clinics in America and internationally.

This campaign gives people the opportunity to make the Beijing 2022 Winter Olympics the least watched Olympics in history while sending a powerful message to the Chinese government that the world stands against China’s human rights abuses and Uyghur genocide.

The hashtag #LeastWatchedOlympics will encourage athletes, human right’s organizations, faith leaders, politicians, world leaders, citizens, people of good will, celebrities, and political and religious dissidents to participate in this global Olympic boycott. One way to make this campaign go viral worldwide will be posting pictures of themselves on Twitter, Facebook, Instagram and other social media platforms with the hashtag #LeastWatchedOlympics.

The world cannot be silent or indifferent as the Chinese government crushes human rights and freedom. It would be unconscionable for us to remain apathetic while China is committing genocide against Uyghurs, oppressing Hong Kong, bulldozing churches, persecuting religious minorities and crushing free speech and human rights against their own citizens.

“We are so very thankful for Congressman Fulcher’s long history of standing for human rights in China and speaking out against the oppression of the Chinese Communist Party against their own people. By joining the #LeastWatchedOlympics campaign, Congressman Fulcher is sending a clear message to the Chinese government Members of the United States Congress will be a powerful voice for freedom in China, and will not be used as pawns of the CCP’s Beijing Olympic propaganda machine.